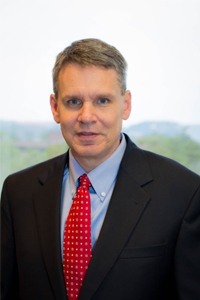 Keith Pflaum joined Porterfield, Harper, Mills, Motlow & Ireland, P.A., in 1989 after graduating from the University of Alabama School of Law. Keith has been a partner in the firm since 1994. Keith is an AV rated attorney and enjoys a diverse practice with an emphasis on asbestos defense, attorney malpractice defense, uninsured/underinsured motorist (UM/UIM) defense. Keith has experience handling and trying cases throughout Alabama in both state and federal courts.